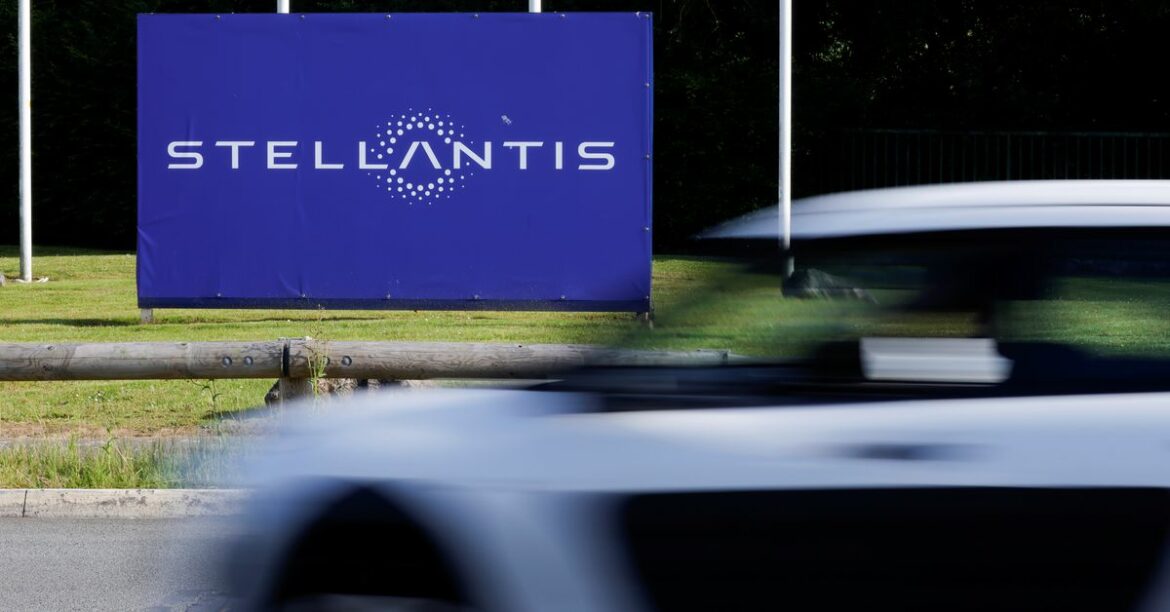 Stellantis, the world’s fourth-largest automaker with brands that include Jeep and Peugeot, has signed memorandums of understanding for lithium supply with geothermal brine projects in California and Germany, according to two sources.

Automakers across the globe have been jockeying for access to lithium, a key ingredient used to make electric vehicle (EV) batteries. They also want the metal to be produced with as little carbon footprint as possible.

Stellantis said this week it plans to invest more than 30 billion euros ($35.54 billion) through 2025 on electrifying its vehicle lineup.

The agreements are with privately held Controlled Thermal Resources (CTR) Ltd, which operates in California’s Salton Sea about 160 miles (258 km) southeast of Los Angeles, and Vulcan Energy Resources Ltd (VUL.AX), which operates in Germany’s Black Forest area of southwestern Germany, according to the sources.

Stellantis had said on Thursday that it had signed the agreements, but did not name the companies. The French-Italian automaker declined to comment on Friday.

Spokespersons for Vulcan and CTR, both with offices in Australia, could not be immediately reached during overnight hours.

Geothermal projects typically involve extracting super-hot lithium-rich brine from underground reservoirs and using the heat to produce electricity, after which lithium is extracted from the brine.

The brine is then reinjected into the earth, making the process more sustainable than open-pit mines and brine evaporation ponds, the two most-common existing methods to produce the white metal.

The process is increasingly getting attention from major global automakers, including General Motors Co (GM.N), which last week said it would invest in CTR’s California project. CTR has said it could be producing 60,000 tonnes of lithium – enough to make roughly 6 million EVs, depending on design – by 2024.

Vulcan has said it will invest 1.7 billion euros ($2 billion) to build geothermal power stations and facilities to extract lithium in Germany, with a goal of hitting output of 55,000 tonnes of the white metal per year.